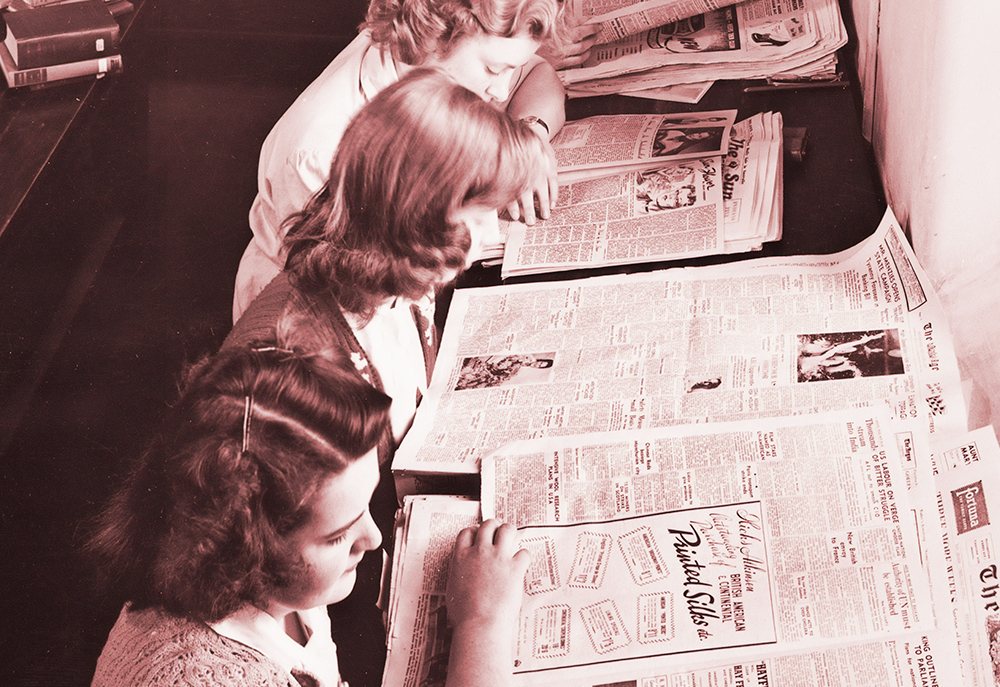 Google confirmed that it has acquired Siemplify, an Israel-based cybersecurity startup that specializes in end-to-end security services for enterprises, typically referred to as security orchestration, automation and response (SOAR) services. Google’s acquisition comes at a critical time in the world of cybersecurity. The bigger picture is that security breaches show no sign of abating. As Google adds more services and automation to woo more customers, adding SOAR capabilities is the logical next step for the company.

Meta will remove targeting options for sensitive topics on January 19

“Health causes,” “sexual orientation,” “religious practices and groups,” and “political beliefs, social issues, causes, organizations and figures,” were among the examples of targeting options slated for deprecation. Campaigns can continue to deliver to impacted targeting options until March 17, 2022, “in the vast majority of cases,” Meta said. Until March 17, advertisers will be able to make most edits at the campaign level without affecting targeting. However, some changes at the ad set level may update your target audience (for example, changes to placements, targeting options, etc). After March 17, edits for impacted campaigns will not be possible at the campaign, ad set or ad level. The company will also remove targeting options that haven’t been widely adopted, citing that they may be redundant with other options or be too granular, although it did not specify which options

Now at more than 1 billion monthly active users (MAU), big name brands across a number of categories jumped on the trend as they became more comfortable with the platform and its short-form videos designed to go viral. TikTok cozied up to brands this year by doubling down on privacy, ad measurement and commerce.  In addition to being named the most popular web domain by Cloudflare, TikTok also surpassed Facebook as the most popular social media site. U.S. President Biden's administration withdrew a series of Trump-era executive orders banning TikTok and WeChat in June 2021 and is currently reviewing TikTok and other foreign-based apps controlled by foreign adversaries. 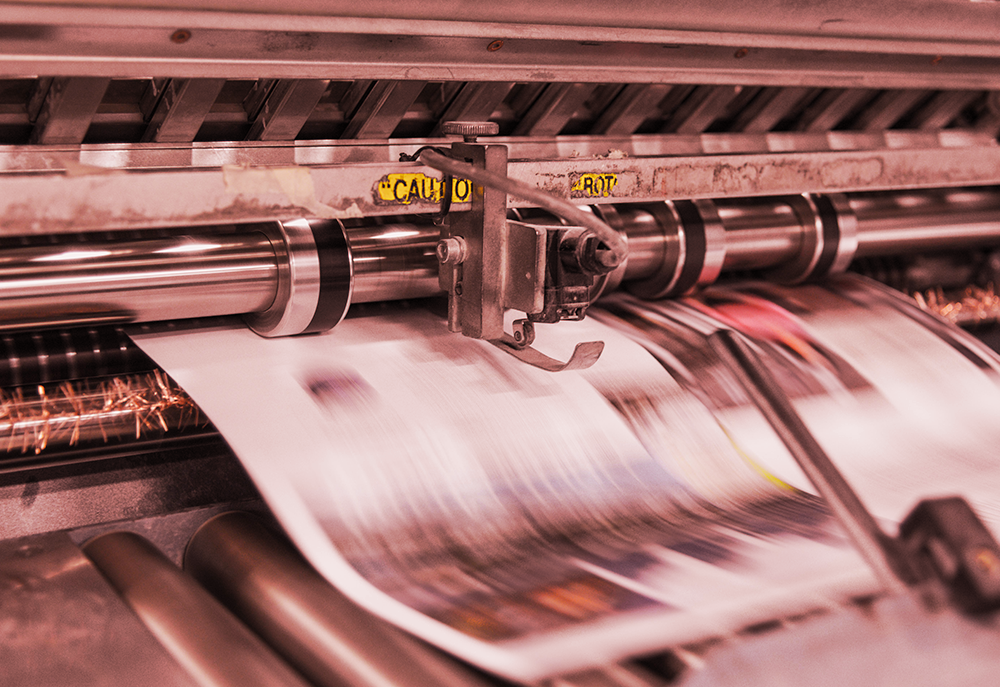 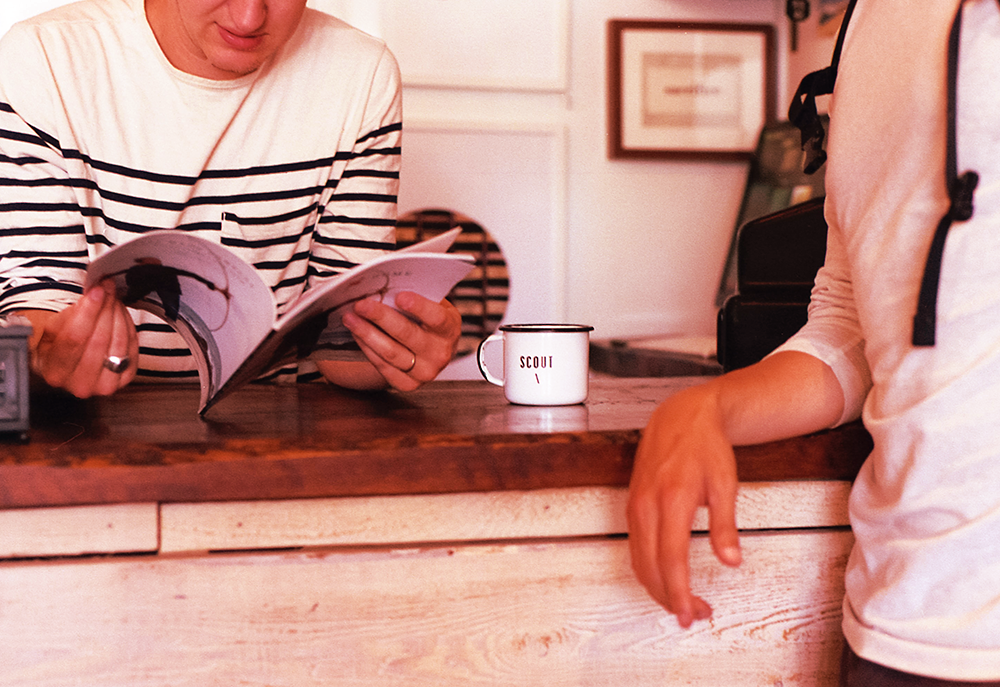 In This Week's News, we are reminded of Google’s upcoming page experience update and welcome the future of voice-activated Smart TVs all while retail media continues to boom. 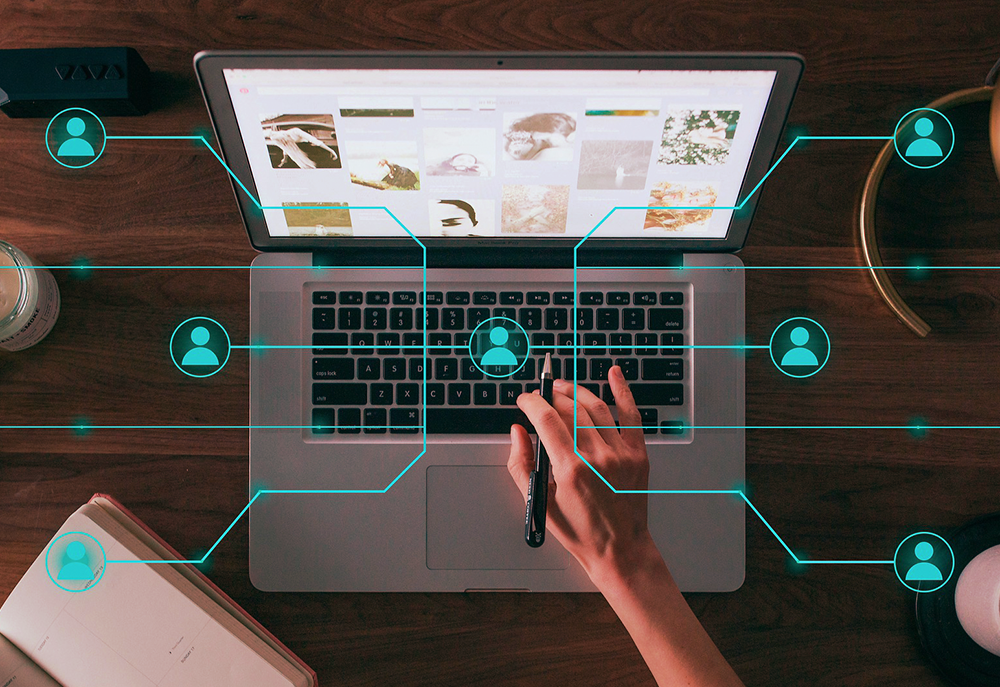 How to Approach an Always-On Digital Media Strategy in 2022

There are many benefits to adopting an always-on presence and approach to digital marketing, but to succeed, one must be ready, not only on their website and social channels but be available wherever their consumers may be. 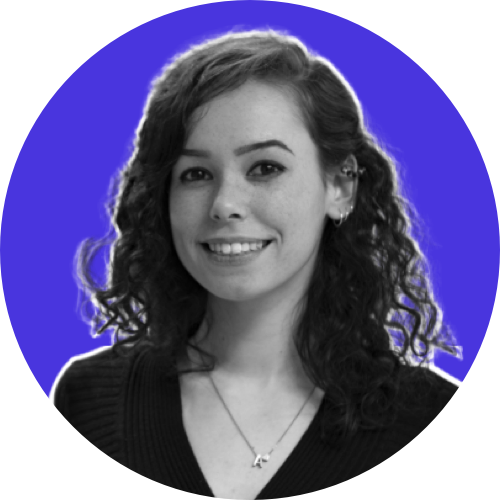