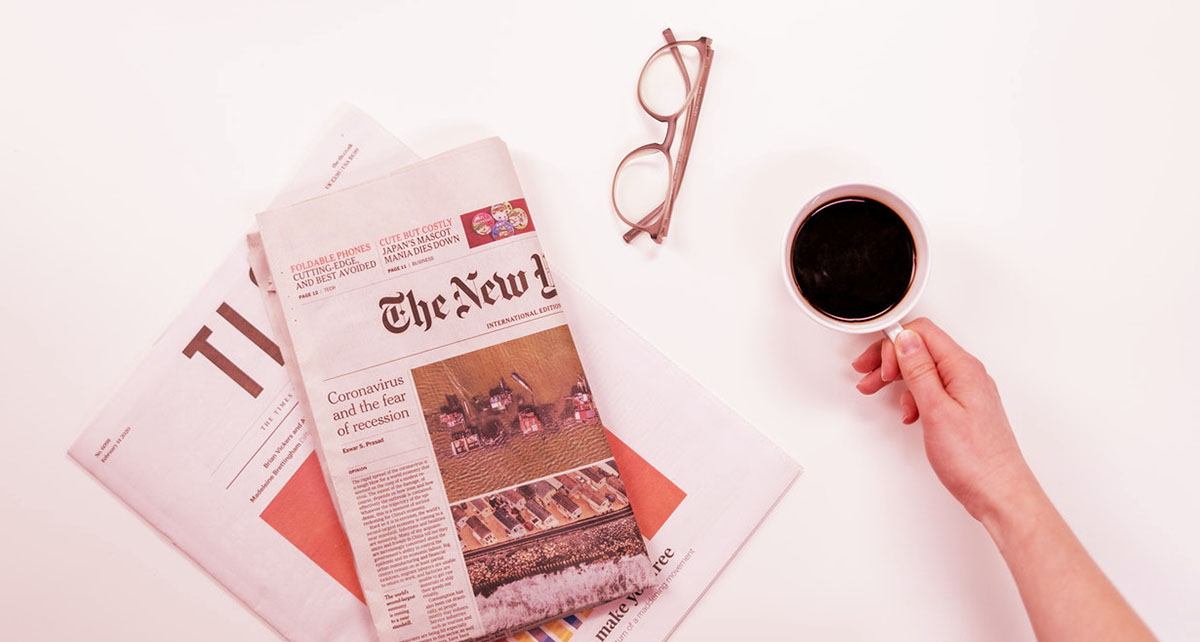 Google Merchant Center has a new policy named “Inaccurate availability” that will fall into place on September 1, 2021. Google explained that a Google Merchant Center account can receive a warning or a suspension when “one or more of your products show as unavailable for purchase at checkout even though they’re displayed as being in stock on your landing pages.” Google can also suspend merchants that show higher prices in the cart than they show on the product landing page. Some common reasons why you may have violated this policy can include:

The findings are based on estimates just released by GroupM's Business Intelligence unit and are pro-forma calculations based on an analysis of advertising revenue estimates from company reports. The study, which includes a five-year ad-revenue analysis going back to 2016, shows Google's ad revenues nearly doubled in that time, while Facebook's more than tripled - but the fastest overall growth trajectory came from China's media companies, which now account for about 20% of the advertising revenues from the top 25 media companies in the world. and about 12% of the global advertising economy. Perhaps the most concerning overall trend for marketers and ad agencies is the fact that the entire advertising industry has grown far more consolidated among the top 25 global media suppliers.

Super Follows and Ticketed Spaces are coming to Twitter

Super Follows allow creators on Twitter to generate monthly revenue by offering paywalled content to followers who subscribe to them for $2.99, $4.99, or $9.99 per month. To be eligible, users over the age of 18 need to have 10,000 followers and at least 25 tweets in the last 30 days. Twitter will only take 3% of creators’ revenue after in-app purchase fees – but, on the App Store and Google Play, in-app purchase fees are 30%, which means that creators will take home about two-thirds of what their followers are paying. Once they exceed $50,000 of lifetime earnings on Twitter, the app will take “20% of future earnings after fees.” When combined with the 30% in-app purchase fee, that leaves creators with about half of their followers’ payments. Meanwhile, Patreon only takes between 5% and 12% of a creator’s earnings (it bypasses in-app purchase fees since it’s a web-based platform). While creators who primarily engage with their audience on Twitter might benefit from having a way to monetize without directing followers to another app, the difference in payout here is stark. Creators might not abandon their existing Patreon systems for Super Follows, but at the very least, this could offer a supplemental income stream. 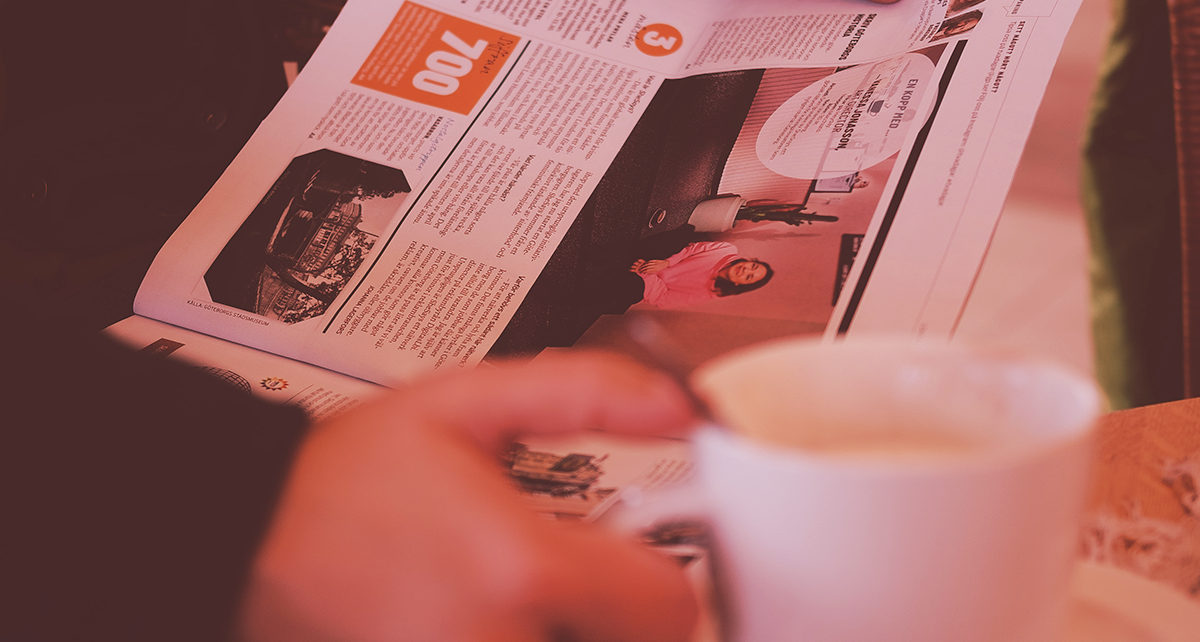