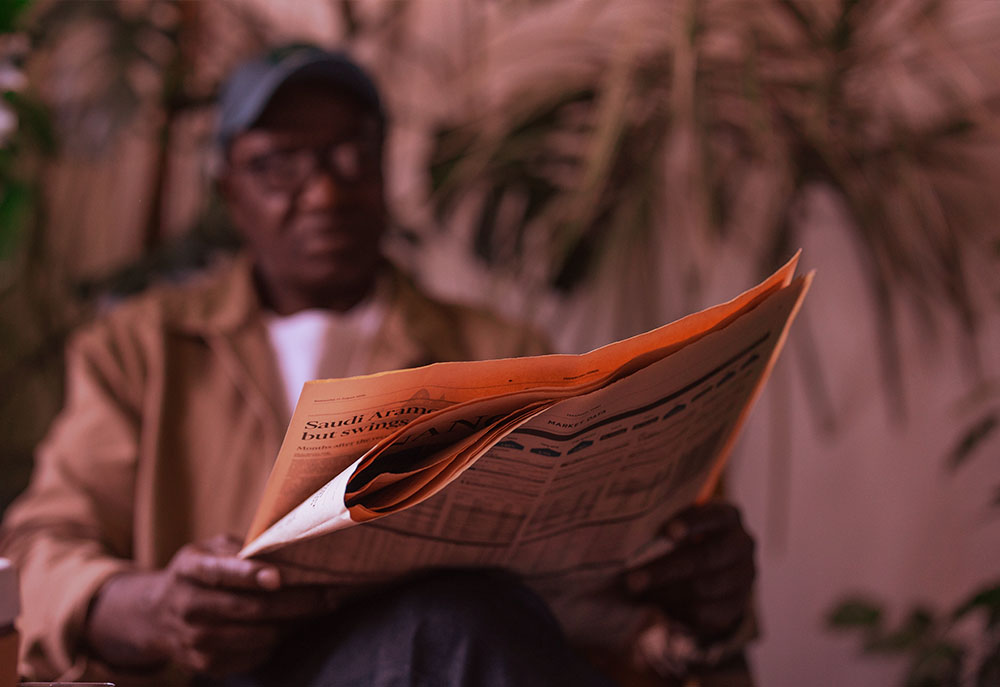 The purpose of Shop Pay is to make online checkout faster and more secure. The tool includes a payment button that merchants can add to the checkout process after customers click on a product so they can complete their transactions faster the next time they reach Shopify checkout. With a conversion rate that is almost twice as high as the typical checkout, Shopify expanded Shop Pay to retailers selling on Facebook and Instagram in February and will be expanded to all Shopify merchants selling on Google later this year. Shopify claims that the tool is 70% faster than a typical checkout resulting in fewer abandoned carts. The tool will use Google Cloud's global infrastructure to reduce latency and give shoppers more personalized, engaging experiences. One practical example of this is that Shopify merchants will be able to more easily make their products more discoverable on Google and appear across Google Search, Shopping, YouTube, Google Images and other Google surfaces.

With ad spend up 60% more on Facebook and Instagram advertising compared to last year, Socialbakers quarterly trends report also noted improved ad reach for both platforms up, +8% globally and +23% in North America for the last 12 months. In North America, ad costs grew 32% between 2020 and 2021.

More than half of advertising revenue was generated from the Facebook News Feed (57%), followed by the Instagram Feed (16%) and Instagram Stories (9%). Certain industries flocked to social media during the past few months, specifically the auto sector, which increased ad spend by +102% year-over-year, the alcohol industry by +81%, and ecommerce by +66%. Fashion companies increased ad spend by +52%, while beauty was only up +20%. Check out the full report here.

Gaming is a few levels away from being a comparative media channel, but Ad pioneers, enabled by programmatic tech, believe targeted ads and branded integrations delivered natively into 3 billion gamers’ favourite worlds could bring about a new era of economic prosperity and fund the birth of a metaverse. With programmatic buying platforms reaching maturity, now anything can be inventory, be it an in-game billboard, a bus stop, a bin shed, a mural, a generic shopfront or even a power-up. They may resemble billboard ads but they are bought digitally and can be targeted on a one-to-one basis, Minority Report-style, unlike real out-of-home (OOH). As the space is maturing, violent shooters are already seeing lower CPMs on the marketplace. Brand safety discussions could soon determine the profitability of select genres. Maybe together these titles won’t offer the scale of a Facebook, but it’s a clear opportunity to add value to the recreation of billions. 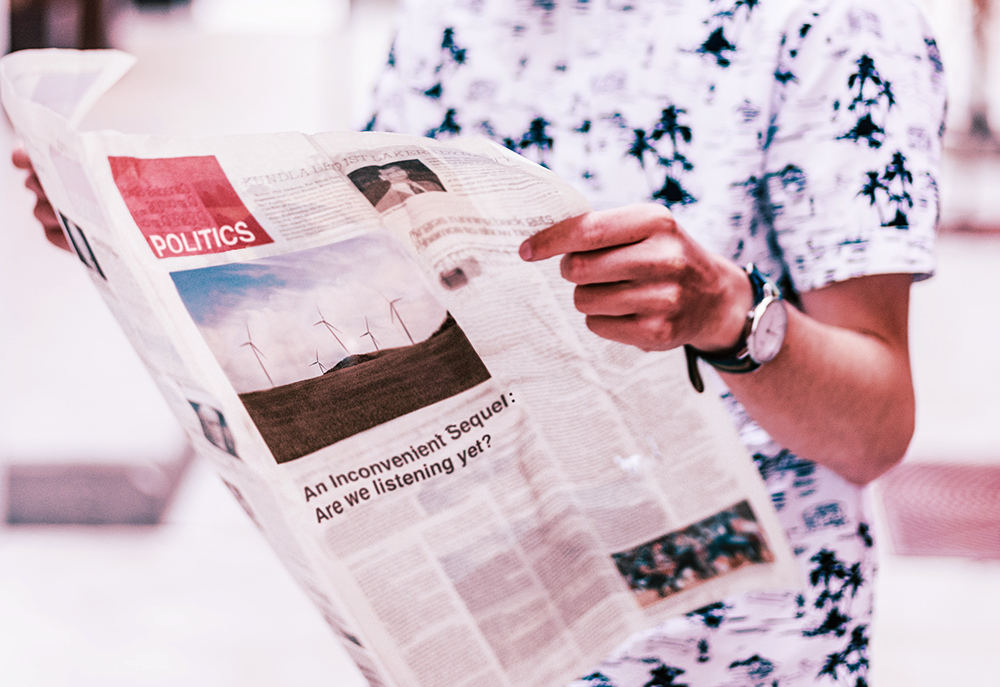 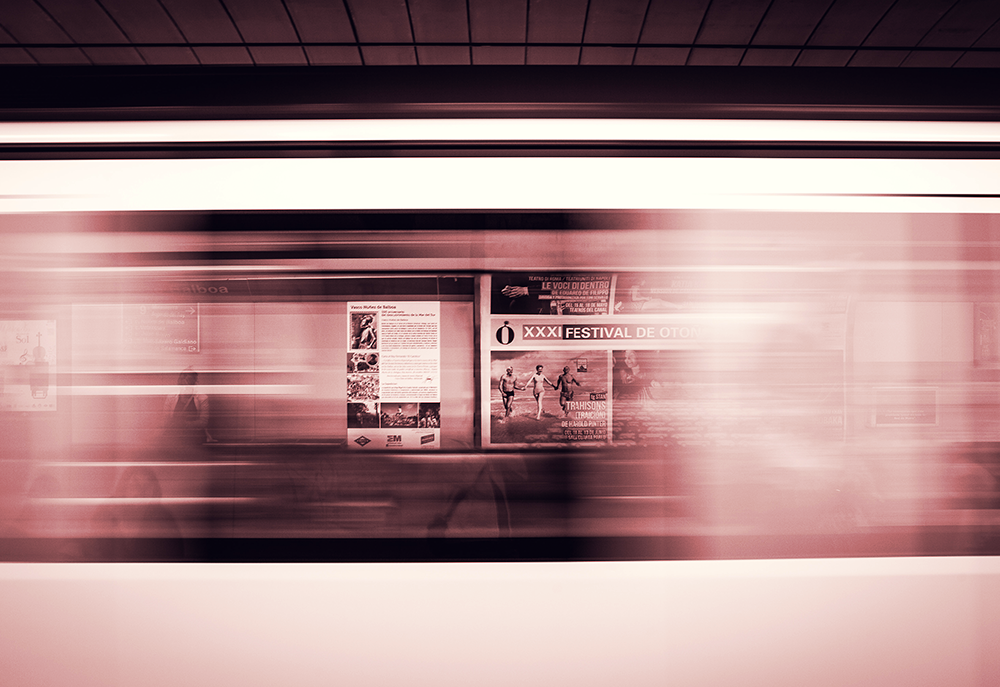 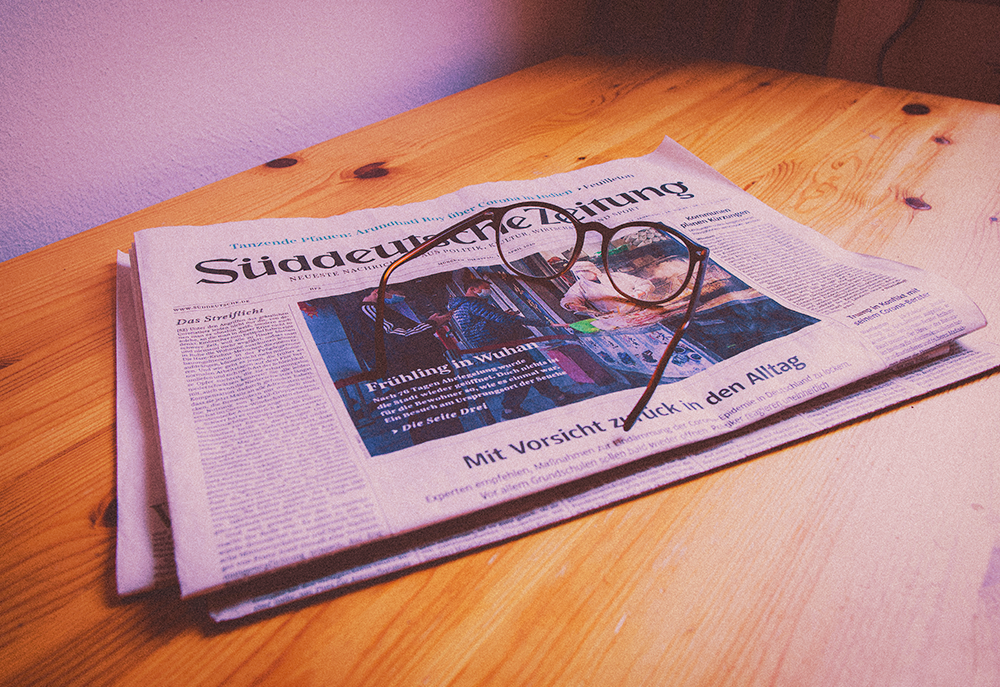