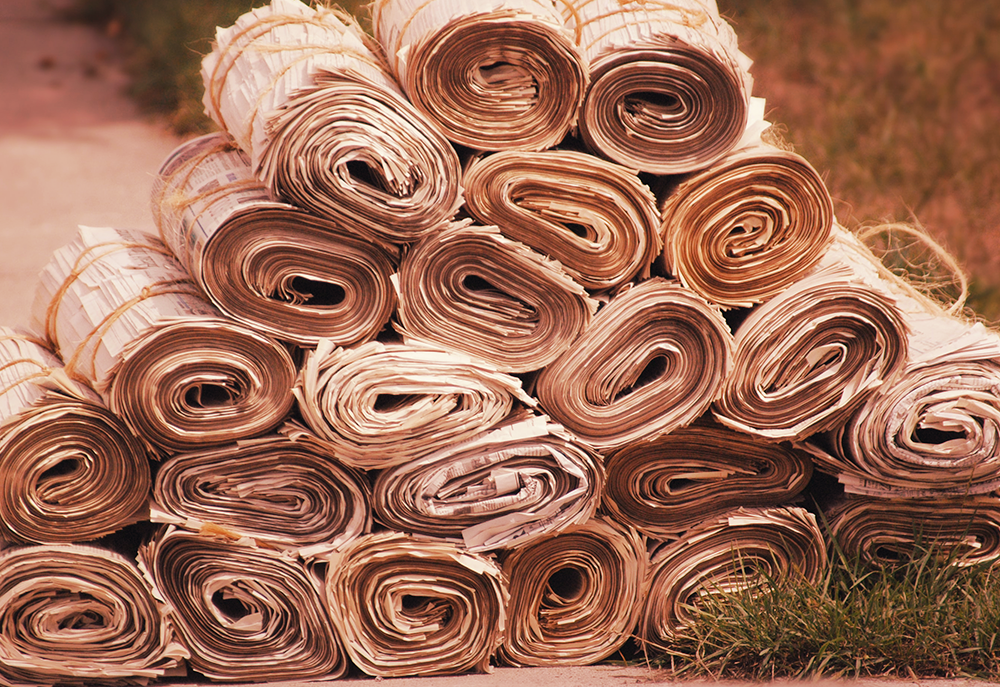 The Launch of Amazon Luna

Amazon Luna officially launches in the U.S. with free games for Prime members and more

Amazon’s decision to add a rotating selection of free monthly games for Prime customers seems like a way to get more people to try Luna with no extra cost. The first of the three new channels is the Prime Gaming Channel, the second new channel is the Retro Channel, and the third new channel is the Jackbox Games Channel. Amazon also announced that players can now broadcast Luna gameplay to Twitch with the latest Luna update on a PC, Mac or Fire TV.

In addition, users can now try Luna on Fire TV using just an iPhone or Android phone as the controller through the Luna Controller app. Amazon says an on-screen controller is an option for new or casual gamers without a controller who want to check out side-scrollers, turn-based RPGs, trivia titles and more.

The audio content company, formerly known as Entercom before a rebrand last year, encompasses over 60 million listeners, is the latest pivot for Audacy, which has been on a tear of acquisitions. By finding a new way to facilitate ad buying, Audacy hopes to increase its market share in digital audio ad spend. Digital audio ad spend is estimated to grow to $6.2 billion in 2022, 11% up from last year and a 54% increase from 2018, according to eMarketer.

Google and Amazon have treasure troves of first-party data and incredible reach. Because they don’t rely on tracking users across apps, they can largely guarantee the same level of granularity as before Apple’s Identifier for Advertisers (IDFA), which is raising costs on those platforms. Apple offers sponsored search ads in its App Store, and since it only uses Apple’s own data, it’s unaffected by the changes—raising the value of App Store ads for mobile app install campaigns.

Retailers have kicked off their own media networks. Though retail ad networks have existed for years, the trend kicked into high gear when retailers realized their first-party purchase data is especially valuable in this landscape. Amazon, Instacart, CVS, Walmart, Kroger, and Best Buy are just some of the many retailers with in-house ad networks. 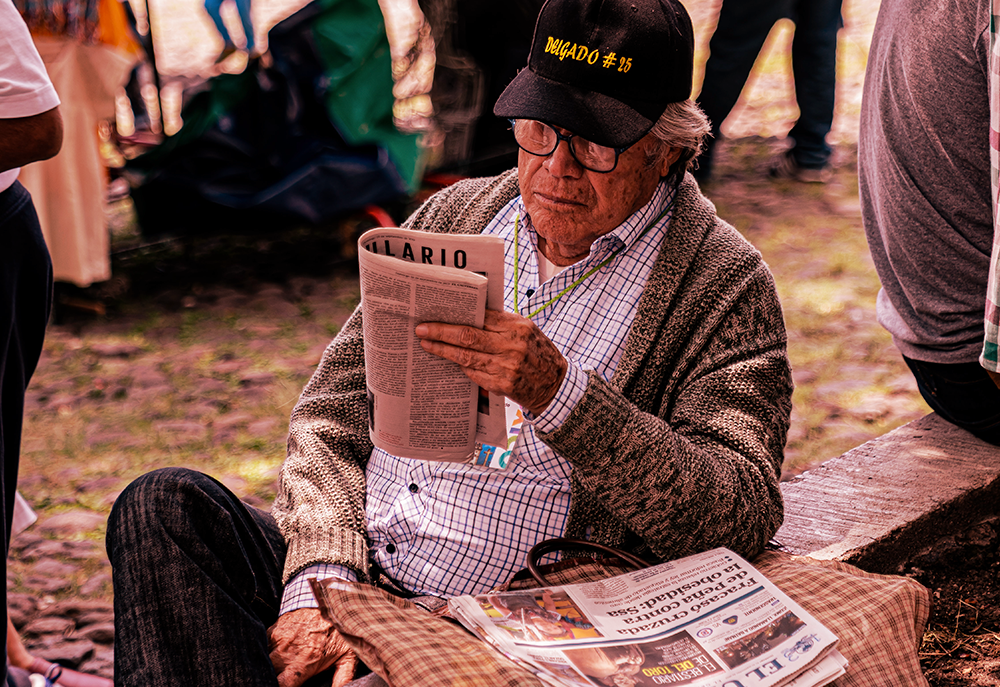 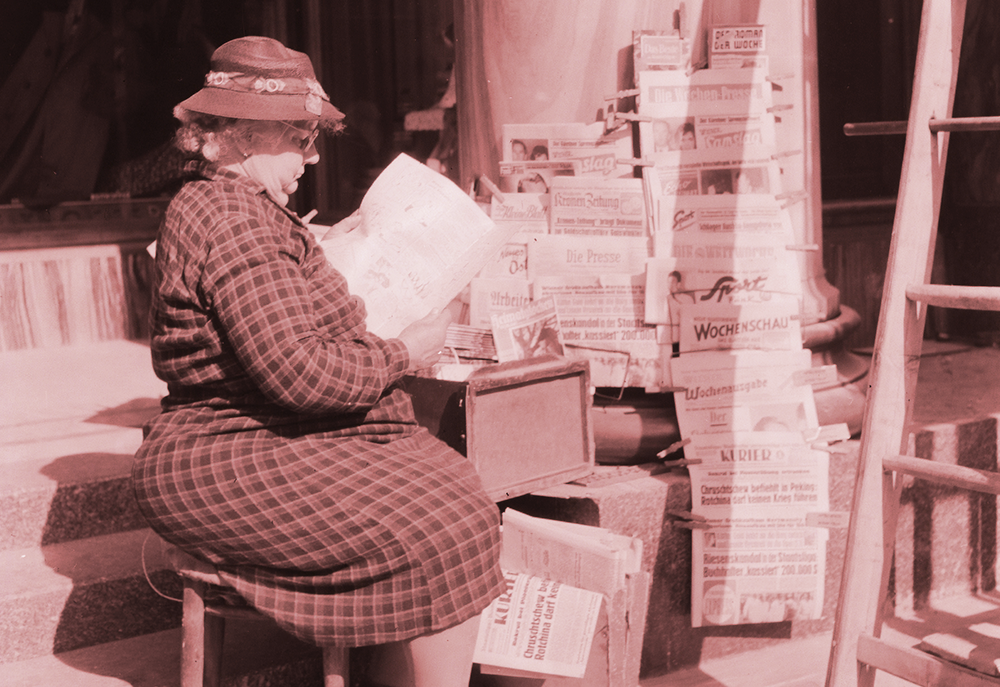 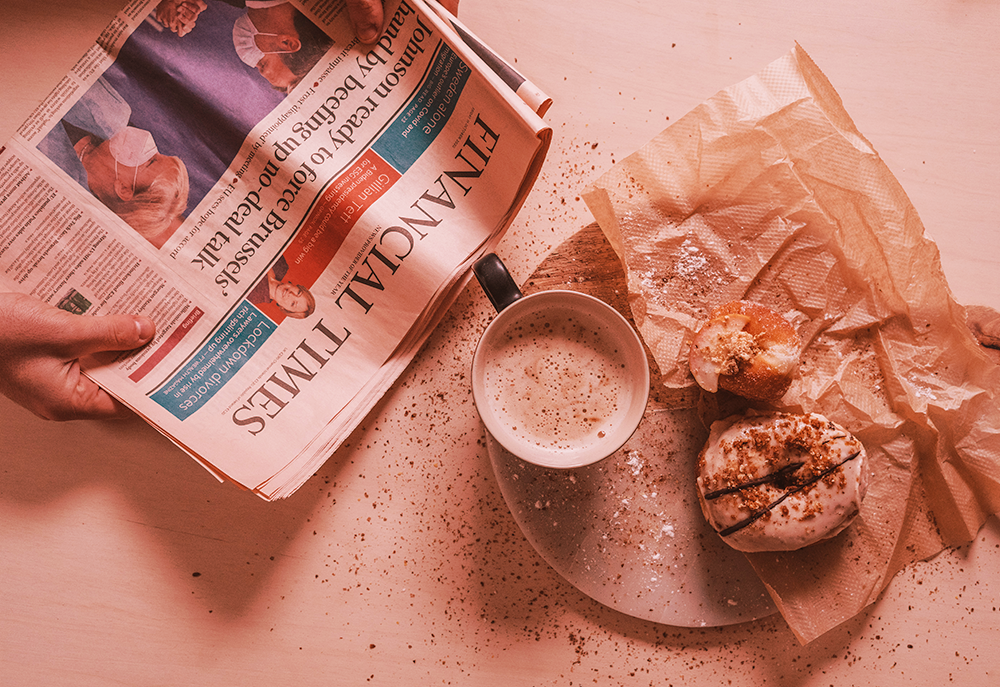