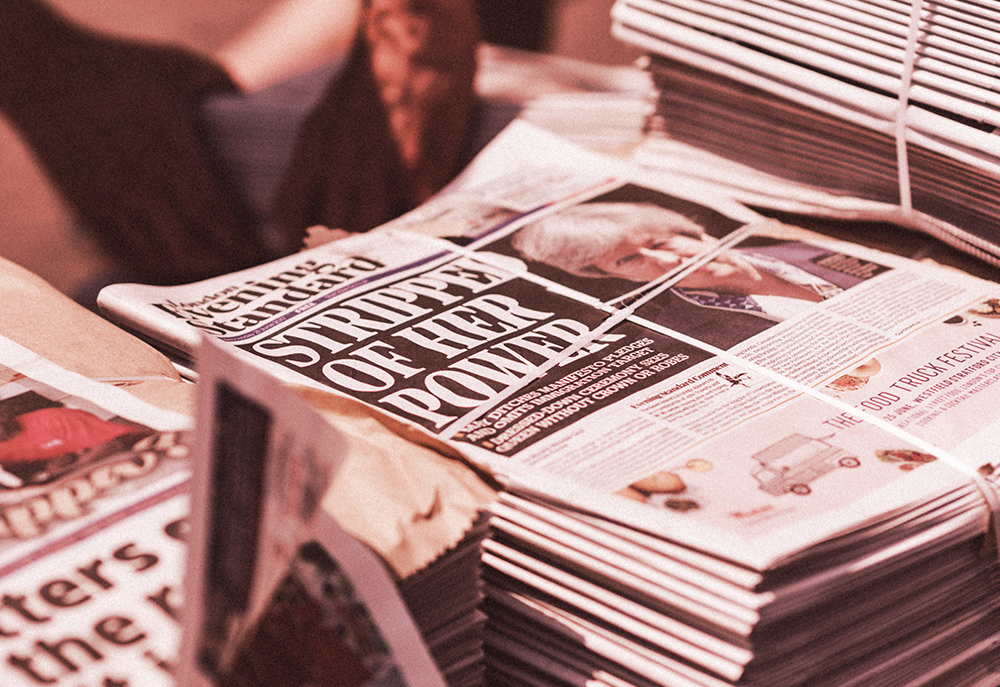 Meta’s work here revolves around the commonalities of sound that people expect to experience in certain environments, and how that can be translated into digital realms. That could make its coming metaverse much more immersive, and could actually play a far more significant role in the experience than you might initially expect. In order to take its immersive audio elements to the next stage, Meta’s making three new models for audio-visual understanding open to developers.

Carousel ads have always been one of Twitter’s top-performing advertising options, and last October, Twitter expanded its carousel ad offering by enabling it custom headlines and landing pages to use in any frame of yours Carousel Ads providing more opportunities to create responsive posts for different audiences within a campaign. Twitter says this capacity has made carousels an even more engaging option in tests, increasing click-through rates by 20% during campaigns Optimized conversions for website visits saw a 25% increase compared to single-asset ads. These are some great tips, and given the re

sponse data, it’s worth considering the potential of carousel ads within your Twitter strategy, while you can also publish organic Tweet carousels through the same process, by publishing the carousel directly from the Twitter Ads Composer.

The 55-page report takes an in-depth take a look at three key tendencies which emerged from YouTube’s knowledge set. The tendencies level to the shifting pursuits of youthful viewers, away from the massive, widespread tendencies of instances previous. The full report features a heap of extra in-depth knowledge on these rising tendencies, whereas YouTube has additionally revealed two infographic summaries of the important thing notes. 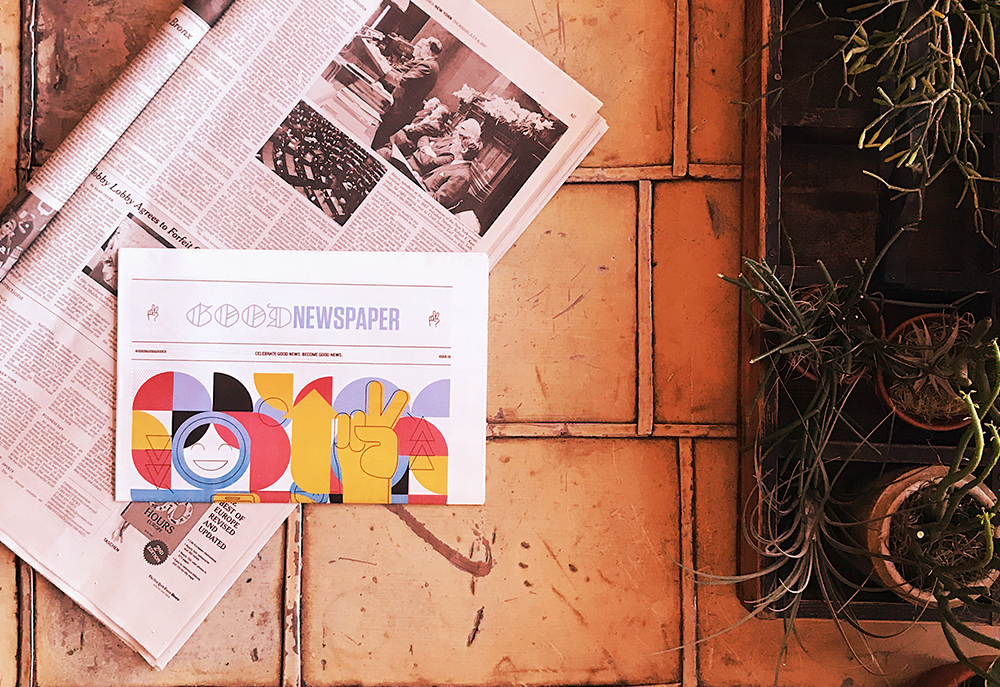 In this Week's News, Google again delays third-party cookie deprecation, Pinterest Users Can Now See How Real-Time Analytics of Their Pins, and Reddit Shares Insights into Usage by Parents and Students. 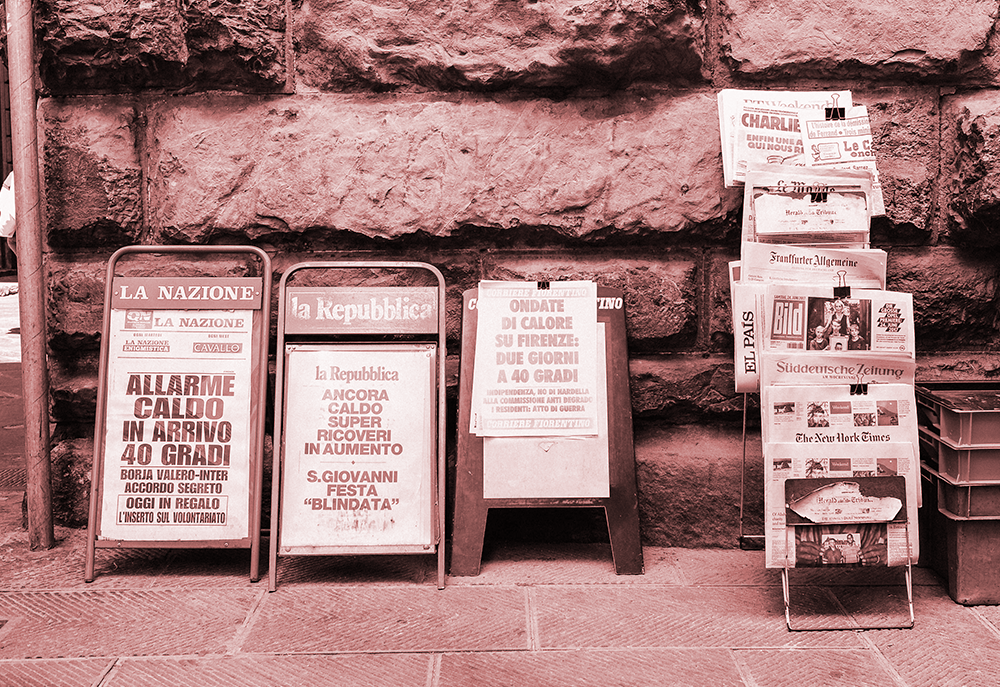 How brands are responding to the increasing cost of marketing

In this Week's News, we learn the value of brands prioritizing advertising as inflation is on the rise, Meta launches an updated Facebook feed format, and what to expect from Netflix’s ad-supported tier. 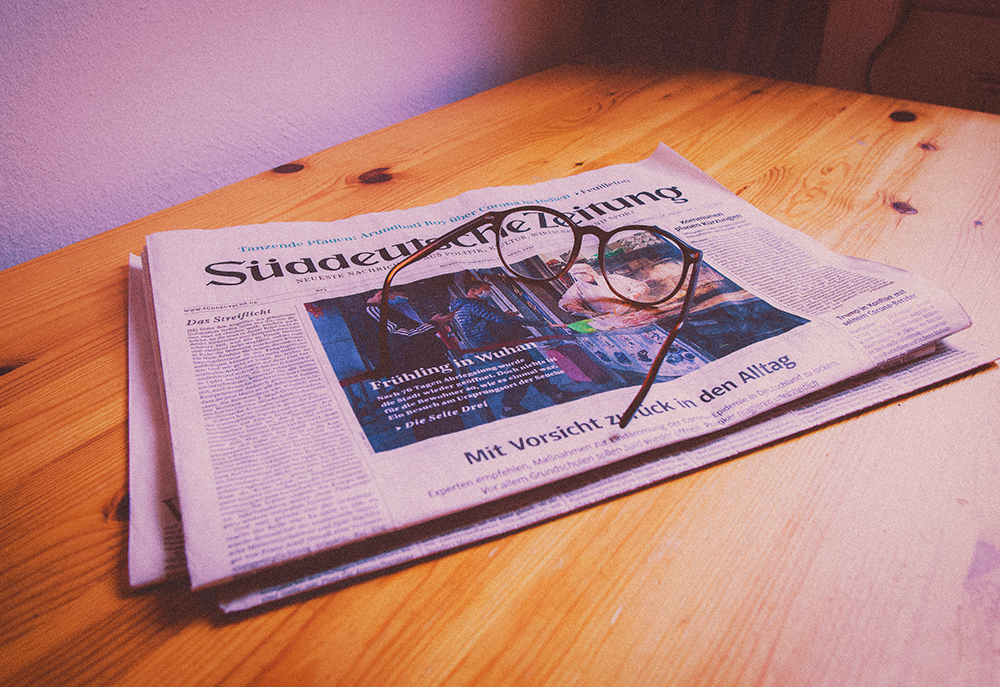 In This Week's News, we welcome Instagram's Launch of its New Creator Marketplace, Snapchats Web Debut, and learn about Amazon's use of Private-Label Brands.